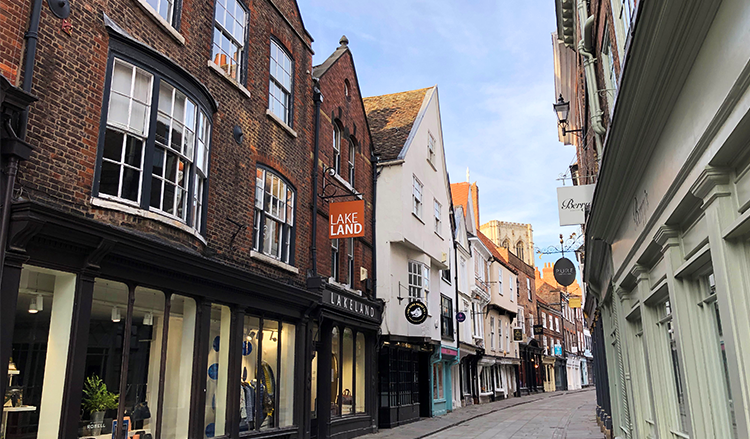 What is business rates fraud?

Business rates fraud is when businesses attempt to gain relief or exemptions from business rates that they’re not entitled to. It’s also known as non-domestic rate (NDR) fraud.

Rates are worked out based on the ‘rateable value’ which is set by the Valuation Office Agency. There are many reliefs and exemptions available, including small business rates relief, which means businesses under a certain+ rateable value pay no business rates.

However this only applies as long as the business doesn’t occupy another property.

Other reliefs include discounted rates for charities, non-profit organisations, community amateur sports clubs, and buildings that are empty.

How does fraud occur?

In 2018, a York-based barber forged his tenancy agreement to make it look like his landlord was liable for business rates, rather than him. A false signature and phone number were put on the document, and he pleaded guilty to perverting the course of justice for submitting the fake document to investigators.

As well as the barbershop, he also owned a fish and chip shop, and therefore shouldn’t have been able to claim small business rate relief. He used the fake agreement to try and avoid paying over £4k in business rates.

Following our investigation, this case was prosecuted by the council, in what we believe was one of England’s first convictions relating to business rates fraud. At court he was given an eight-month custodial sentence, suspended for two years. This was in addition to paying back the business rates lost, and court costs of £1,400.

How to spot fraud and report it

Many discrepancies or odd details on applications may raise suspicion. This doesn’t always signify fraud, but it’s good practice to remain vigilant.

Short periods of liability for a non-domestic property followed by an application for an empty relief might be a sign of attempted fraud. Scammers may also use forged documents to avoid paying rates, so look out for details that don’t add up or things spelt wrong.

We work for over 500 public sector bodies in the north of England including nine local authorities. You can report fraud affecting your organisation on our anonymous hotline or by email: