The Fighting Fraud and Corruption Locally board has produced a strategy for local authorities which we’re proud to have helped out with.

One of Veritau’s case studies is featured on page 16, which was the first social care fraud prosecution achieved for a council client.

Fighting Fraud and Corruption Locally – strategy for the 2020s:

A strategy for the 2020s: a response to economic crime and fraud

This is an excellent resource for local authorities working to combat fraud. Thank you to Cifas for involving our team and for their hard work in producing this strategy. Download the PDF at the end of this article.

Veritau investigated following a referral from a member of the public. This is the first prosecution of a social care fraud by the council’s legal department and an area of development for the counter fraud team.

Several prosecutions for social care fraud have been achieved before, but these were jointly investigated by the police and taken to court by the Crown Prosecution Service.

The defendant was the financial representative for his mother who received social care support funded by City of York Council. The council funded his mother’s social care, and he failed to inform them when his parents’ property sold in 2014.

He subsequently lied about this on a financial assessment form. The £86,000 has been paid back to the council in full. Information was received that his parents’ property had been sold in 2014 for £200,000 and he had not declared this to the council in an attempt to avoid paying for his mother’s care fees.

The investigation found that on two separate occasions in 2015 he informed the council that his parents were still joint owners of the property and that his father lived there. In a financial assessment for social care funding, jointly owned properties are disregarded if a family member continues to live there.

The counter fraud team worked alongside financial investigators from the council’s trading standards team, who were able to obtain financial information which showed that £198,000 from the house sale was deposited into the son’s bank account.

This money should have been taken into account for his mother’s social care funds, meaning that the council would not have had to pay £86,000 out of the public purse. As a result of the two teams working together, the man was billed and the entire loss has now been repaid to the council.

He pleaded guilty to two charges of fraud by false representation at York Magistrates’ Court on 8 October 2019. The case was referred to York Crown Court for sentencing on 19 November where he received a 20-month suspended sentence and was ordered to do 80 hours of unpaid work.

He was also ordered to pay court costs of over £1,100 and an £80 victim surcharge. When sentencing, the judge said that a significant factor in mitigation was that he had already repaid the £86,000 to the council.

Find out more about our counter fraud services 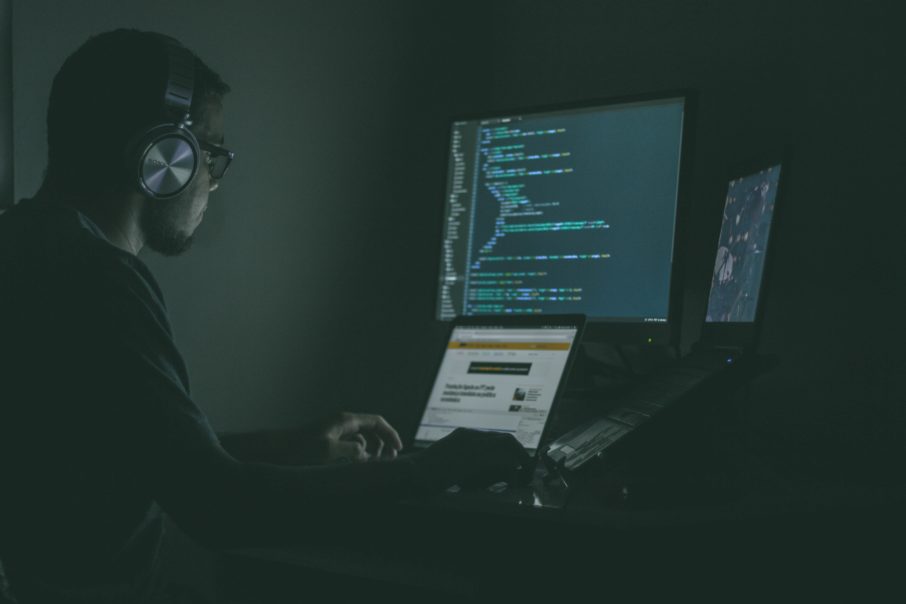