Success in court for our first Covid-19 grant fraud case

A man has been prosecuted for Covid-19 grant fraud after an investigation conducted by Veritau on behalf of Ryedale District Council.

In April 2020, a businessman from Kirkbymoorside successfully applied for a Covid-19 business grant claiming that he was running a commercial unit in Hutton-Le-Hole.

Government grants were only paid to businesses that were operating on or before 11 March 2020. The defendant claimed this was the case, and received the £10k grant in April.

However, the fraud came to light when the owners of the building got in touch with Ryedale District Council and applied to have the business rates put back in their names.

The council then contacted the applicant, who told staff his lease had been extended. This was later discovered to be untrue.

A criminal investigation into his application was conducted by our counter fraud team on behalf of the council.

Investigators found that the defendant ceased trading at the address in January 2020 – more than two months before the qualifying date for the grant – and his lease was not going to be extended.

When alerted to the fraud, his bank account was frozen and the £10k was paid back to the council.

Attempts were made to contact the defendant, but he declined to cooperate with the investigation.

He pleaded guilty to all charges at York Magistrates’ Court on Wednesday 27 July 2022.

Magistrates gave a sentence of 20 weeks imprisonment (suspended for 18 months) and 200 hours of unpaid work in the community.

The defendant was also ordered to pay a victim surcharge and court costs, totalling £2,533.

“Ryedale businesses were hit really hard by Covid-19 and are still recovering now. The grant money was provided for those who needed it and at a time they were most struggling.

“This case demonstrates the strong stance we take against anyone trying to take advantage of the system and claiming help fraudulently.”

You can report fraud affecting local government to our anonymous hotline on 0800 9179 247 or email [email protected].

For more information about our counter fraud services, get in touch with the team. 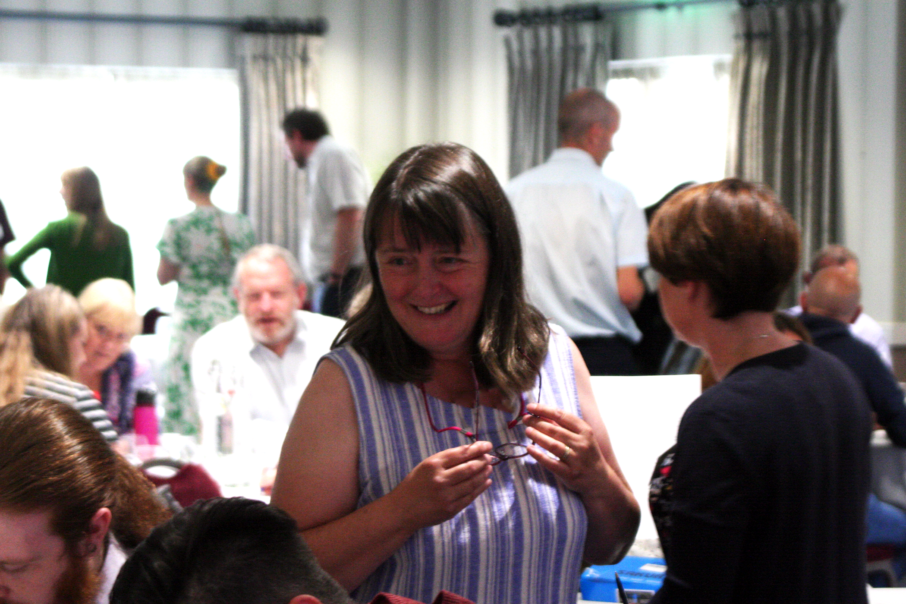