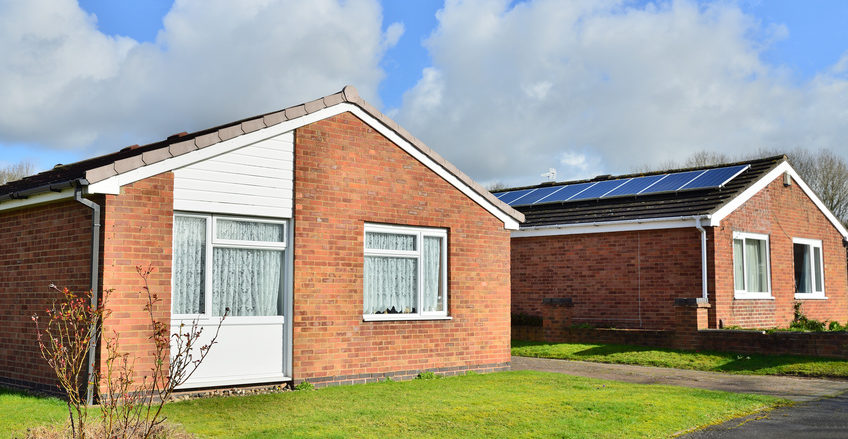 In addition, the investigation by Veritau found that he owned an undeclared property which he was renting out to tenants.

The man was interviewed under caution and admitted that he had opened the café in 2013 and hadn’t declared this to the council.

He pleaded guilty to all charges at York Magistrates’ Court on 18 December 2018 and was sentenced to 150 hours of community service over 12 months and costs of £674.

Magistrates commented that this was a serious case which could have been committed to Crown Court for higher sentencing. However the man had already repaid the £5,882 fraudulently claimed in benefits so applied a lower sentence.

For more information, visit our counter fraud page. You can report fraud anonymously on 0800 9179 247